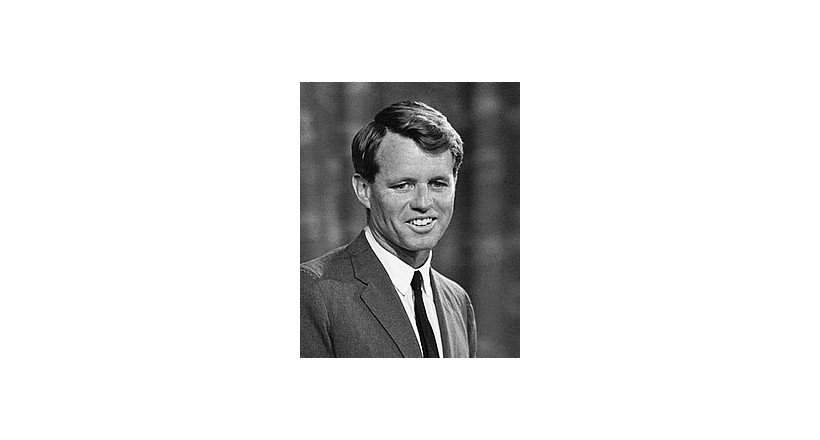 Robert Francis Kennedy (November 20, 1925 – June 6, 1968) was an American politician and lawyer who served as the 64th United States Attorney General from January 1961 to September 1964, and as a U.S. Senator from New York from January 1965 until his assassination in June 1968. Kennedy, like his brothers John and Edward, was a prominent member of the Democratic Party and has come to be viewed by some historians as an icon of modern American liberalism.