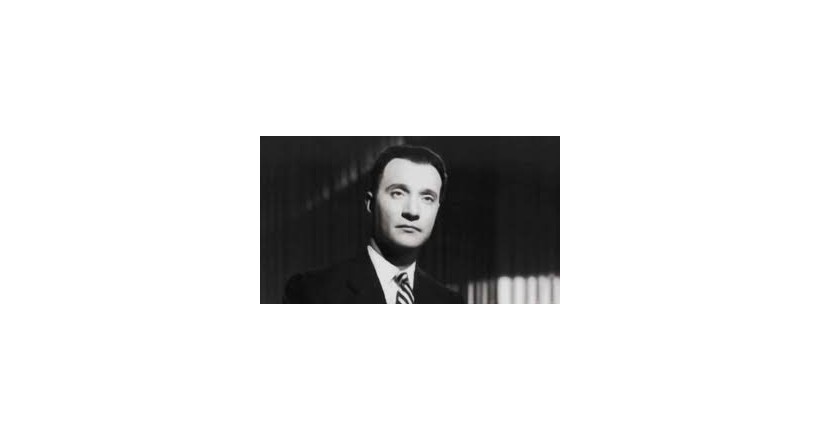 Mohamed Abdel Wahab, an Egyptian musician and one of the flags of Arabic music, is a composer of generations, and his name is associated with national songs. Born in the Berjouan neighborhood of Bab El-Sharaia, Cairo, he worked as a composer, composer and film actor. He began his artistic career as a vocalist in Fawzi Jazairi's band in 1917. In 1920 he studied Oud at the Institute of Arabic Music