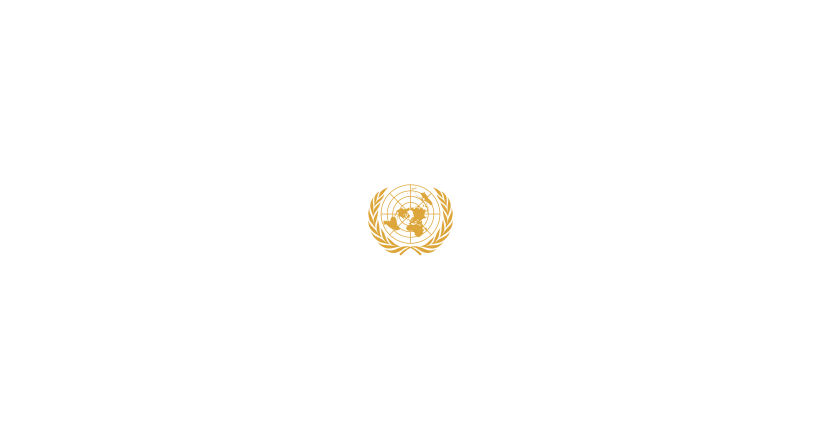 The United Nations (UN) is an intergovernmental organization tasked to promote international co-operation and to create and maintain international order. A replacement for the ineffective League of Nations, the organization was established on 24 October 1945 after World War II with the aim of preventing another such conflict. At its founding, the UN had 51 member states; there are now 193. The headquarters of the UN is in Manhattan, New York City, and is subject to extraterritoriality. Further main offices are situated in Geneva, Nairobi, and Vienna. The organization is financed by assessed and voluntary contributions from its member states. Its objectives include maintaining international peace and security, promoting human rights, fostering social and economic development, protecting the environment, and providing humanitarian aid in cases of famine, natural disaster, and armed conflict. The UN is the largest, most familiar, most internationally represented and most powerful intergovernmental organization in the world.

The UN Charter was drafted at a conference between April–June 1945 in San Francisco, and was signed on 26 June 1945 at the conclusion of the conference; this charter took effect on 24 October 1945, and the UN began operation. The UN's mission to preserve world peace was complicated in its early decades by the Cold War between the United States and Soviet Union and their respective allies. The organization participated in major actions in Korea and the Congo, as well as approving the creation of the Israeli state in 1947. The organization's membership grew significantly following widespread decolonization in the 1960s, and by the 1970s its budget for economic and social development programmes far outstripped its spending on peacekeeping. After the end of the Cold War, the UN took on major military and peacekeeping missions across the world with varying degrees of success.

The UN has six principal organs: the General Assembly (the main deliberative assembly); the Security Council (for deciding certain resolutions for peace and security); the Economic and Social Council (ECOSOC; for promoting international economic and social co-operation and development); the Secretariat (for providing studies, information, and facilities needed by the UN); the International Court of Justice (the primary judicial organ); and the UN Trusteeship Council (inactive since 1994). UN System agencies include the World Bank Group, the World Health Organization, the World Food Programme, UNESCO, and UNICEF. The UN's most prominent officer is the Secretary-General, an office held by Portuguese politician and diplomat António Guterres since 2017. Non-governmental organizations may be granted consultative status with ECOSOC and other agencies to participate in the UN's work.

The organization won the Nobel Peace Prize in 2001, and a number of its officers and agencies have also been awarded the prize. Other evaluations of the UN's effectiveness have been mixed. Some commentators believe the organization to be an important force for peace and human development, while others have called the organization ineffective, corrupt, or biased.