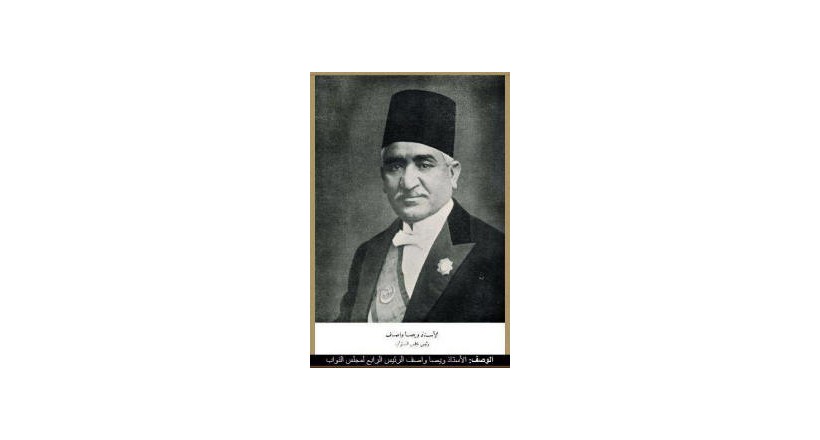 Wasa Wasef was a supporter of arts and literature and was the honorary president of the Fantasy Group for Art, Photography and Painting. He is the father of Egyptian architect Ramses Wissa Wassef

Wasa Wasef was an agent for the House of Representatives in the life of Saad Zaghloul and his head in the life of Mustafa Al-Nahhas. He sat on the seat where Ahmed Mazloum Pasha, Sa'ad Zaghloul, Mustafa Al-Nahhas, Mohamed Tawfiq Pasha, Ahmed Maher Pasha, Bahi El-Din Barakat, Abdulsalam Fahmy Gomaa and Mohamed Hamed Gouda sat. The second from January 1, 1930 to June 19