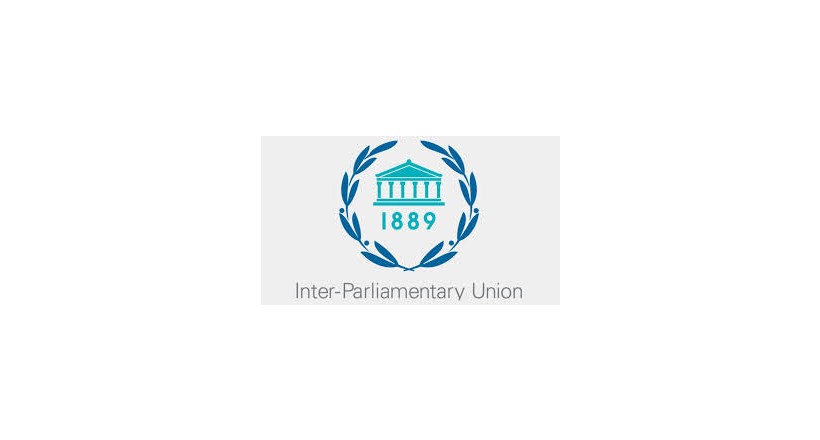 Every Parliament established in accordance with the laws of a sovereign State that it represents and administers on its territory may request membership in the Inter-Parliamentary Union. The Board of Directors shall take the decision to accept or reinstate Parliament

The Assembly, which meets twice a year. The Assembly is composed of parliamentarians appointed by the members of the Union as delegates. The Assembly shall assist in its work the standing committees whose number and terms of reference shall be determined by the Board of Directors; the Standing Committees shall normally prepare reports and draft resolutions of the Assembly.

Governing Council. The Board of Directors usually holds two sessions each year. The Board of Directors shall consist of three representatives from each member of the Union. The term of office of the board member shall continue from one association to another and all members of the board shall be members of the parliament. The Governing Council shall elect the President of the Inter-Parliamentary Union for a term of three years. Members of the Executive Committee shall be elected and the Secretary-General of the Union shall be appointed.

Commission on Human Rights of Parliamentarians

Committee for the Promotion of Respect for International Humanitarian Law