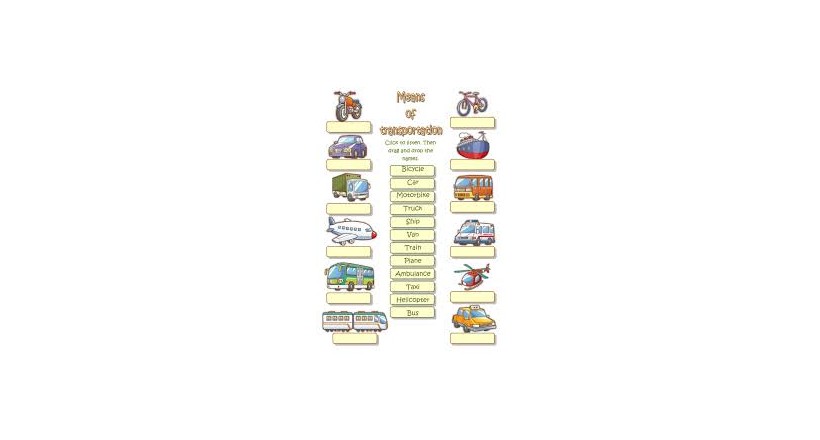 Mode of transport is a term used to distinguish between different ways of transportation or transporting people or goods. The different modes of transport are air, water, and land transport, which includes Rails or railways, road and off-road transport. Other modes also exist, including pipelines, cable transport, and space transport. Human-powered transport and animal-powered transport are sometimes regarded as their own mode, but never fall into the other categories. In general, transportation is used for moving of people, animals, and other goods from one place to another. The means of transport, on the other hand, refers to the vehicles necessary for transport according to the chosen mode (airplane, ship, truck and rail). Each mode of transport has a fundamentally different technological solution, and some require a separate environment. Each mode has its own infrastructure, vehicles, and operations.