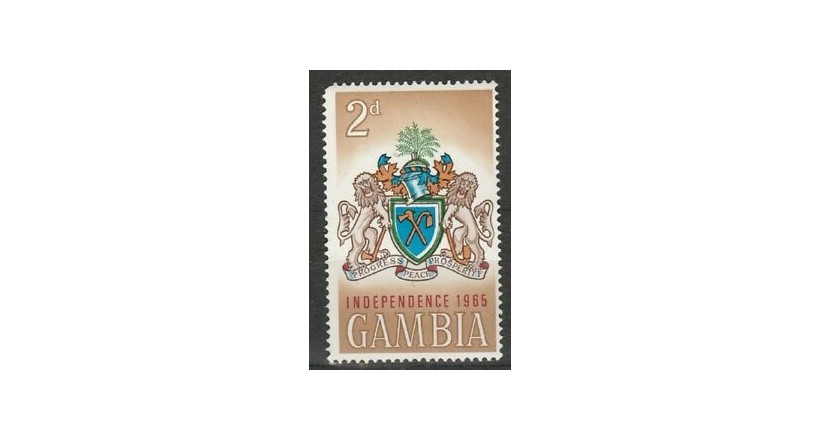 The Gambia Independence Act 1964 (1964 c. 93) was an Act of the Parliament of the United Kingdom that gave independence to The Gambia with effect from 18 February 1965. The Act also provided for the continued right of appeal from the Gambian courts to the Judicial Committee of the Privy Council, which was abolished in 1998 when Yahya Jammeh decided to reorganise the Gambian judiciary under the 1997 Constitution of The Gambia, which replaced the 1970 Constitution of The Gambia that had been suspended after the 1994 Gambian coup d'état on 22 July 1994.On 23 July 1964, a conference was held at Marlborough House to make plans for Gambian independence. A high level delegation from The Gambia, led by Prime Minister Dawda Jawara, met with a British delegation led by Duncan Sandys, the Secretary of State for the Colonies. Sandys discussed an independent Gambia's need for financial assistance, a part he envisaged would be played by the British. However, Sandys also noted that independence 'was not all about money