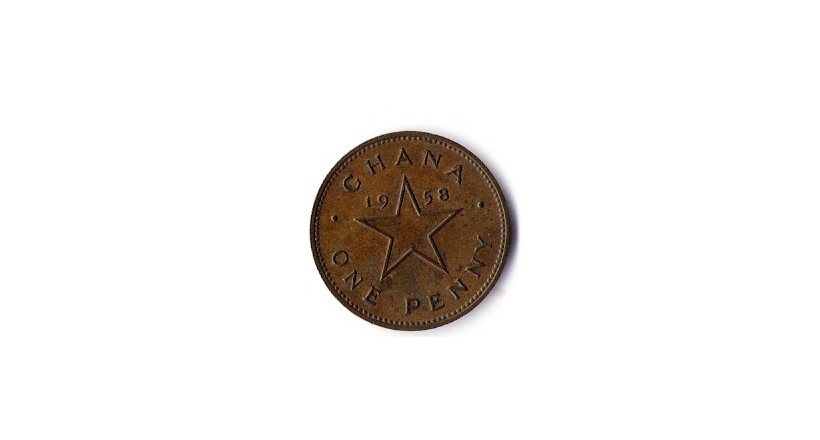 Pence  is a partial unit of currencies in a number of countries, including Britain where it is 1/100 of the pound sterling .