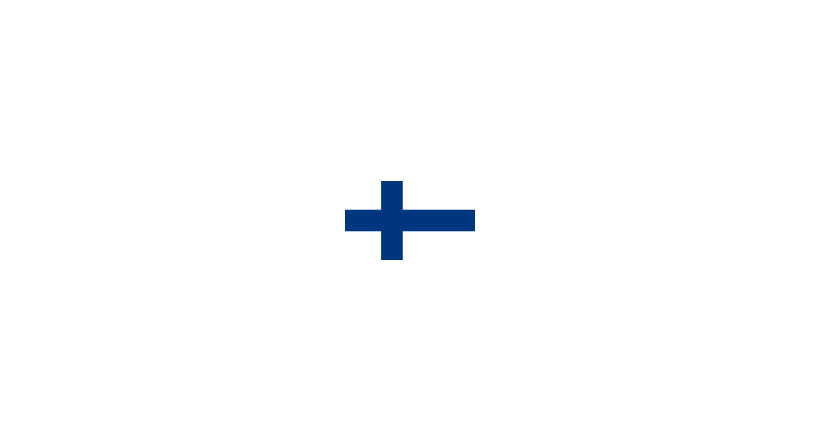 Finland or the Republic of Finland ,  is a northern country located in the Finnish region of Northern Europe . It is bordered by Sweden to the west, Norway to the north and Russia to the east, while Estonia is to the south across the Gulf of Finland .

Some 5.5 million people reside in Finland, with the majority concentrated in the southern region.  is the eighth most populous country in Europe and the least populated EU country. Finland is a parliamentary republic with a central government based in Helsinki and local governments in 336 municipalities.  About one million people live in the greater Helsinki region (which includes Helsinki, Espoo , Kauniainen and Vantaa ), and one third of the country's GDP is produced in that region. Other major cities include Tampere, Turku, Oulu, Jyväskylä, Lahti, Kuopio and Kouvola .

Finland was historically part of Sweden, but since 1809 it became an autonomous duchy within the Russian Empire . The declaration of Finnish independence from Russia in 1917 was followed by a civil war , wars against the Soviet Union and Nazi Germany and a period of official neutrality during the Cold War . Finland joined the United Nations in 1955, the Organization for Economic Cooperation and Development in 1969, the European Union in 1995, and the euro area since its inception.

Finland is relatively new to industrialization, maintaining an agricultural economy until the 1950s. This was followed by rapid economic development as the country became a broad and balanced social welfare state between East and West in terms of economy and global politics. Finland consistently leads international comparisons in national performance.  Finland leads the list of the best countries in the world in the 2010 Newsweek survey in terms of health, economic dynamism, education, political environment and quality of life.  Finland is also the second most stable country in the world  and the first in the Legatum Prosperity 2009 ranking.  In 2010, Finland was the seventh most competitive country in the world according to the World Economic Forum .  Finland is currently the third country in terms of the ratio of graduates to the population of normal graduation age, according to the OECD Fact Sheet 2010