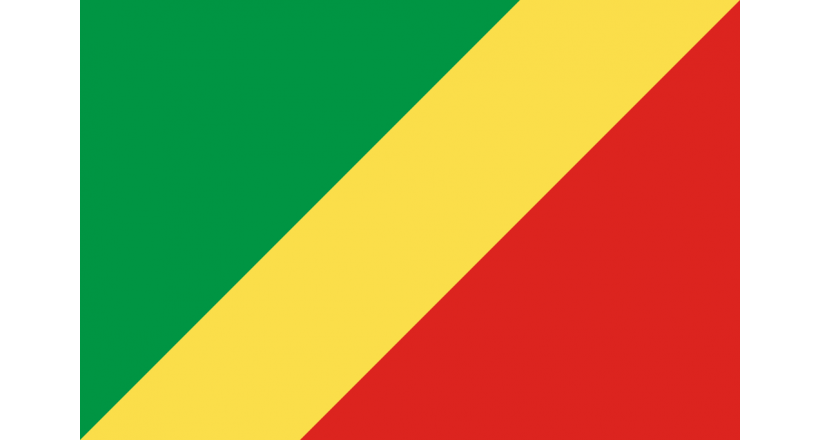 The Republic of the Congo ( French : République du Congo), also referred to as Congo Brazzaville (to distinguish it from the Democratic Republic of the Congo and its capital Kinshasa) is a central African country bordered by the following States; Gabon , Cameroon , Central African Republic , Democratic Republic of the Congo and Angola. The country has a vast territory of 342,000 square kilometers with a population of approximately 3,686,000 and is a major destination for adventure tourism . French is the official language of the Congo, and the population speaks two national languages ​​Lingala in Brazzaville in the northern part of the country, while the south there is Ketwab in Pointe-Noire.