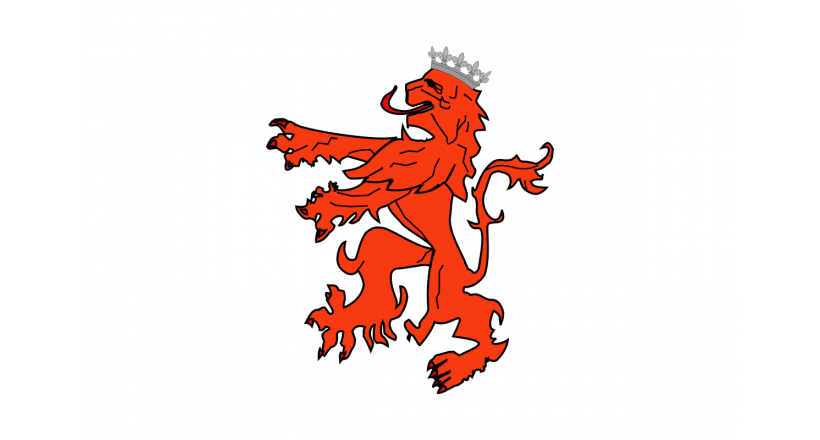 In antiquity, Cilicia was the south coastal region of Asia Minor and existed as a political entity from the Hittite era until the Armenian Kingdom of Cilicia, during the late Byzantine Empire. Extending inland from the southeastern coast of modern Turkey, Cilicia is due north and northeast of the island of Cyprus and corresponds to the modern region of Çukurova in Turkey.