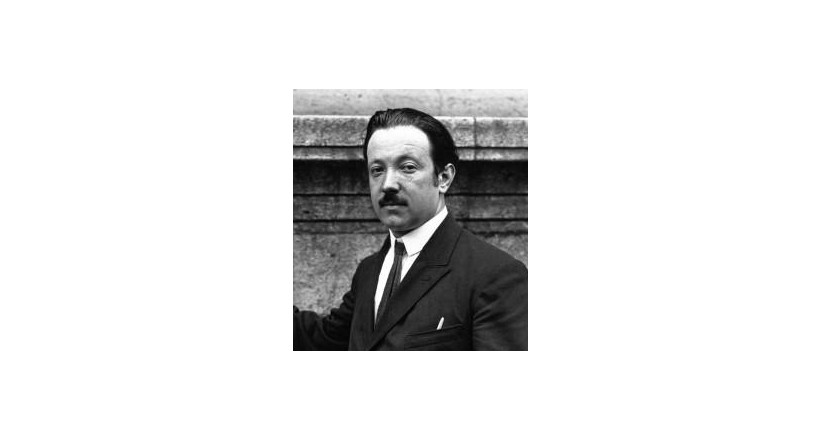 Lucien Georges Bazor (1889–1974) was Chief Engraver at the Paris mint from 1930 to 1958. He was born in Paris in 1889 and initially studied under his father, Albert Bazor. Bazor later became the pupil of Patey at the École nationale supérieure des Beaux-Arts. He won the Grand Prix de Rome in 1923 for his engraving.

Bazor is best known for his design of the 5 franc piece 1933, known at the time as the "Bedoucette" (after the contemporary Minister of Finance), now known as "Bazor". This smallish copper-nickel coin was generally rejected by the French public as too far away from the previous, large silver pieces. It was quickly replaced by the much larger and twice as heavy 5 francs Lavrillier. His 100 franc pieces 1929–1936 did not circulate, but were used as a convenient way to hoard gold. He also designed controversial pieces for Vichy France: 1 franc 1942 and 1943–1944 and 2 francs 1943–1944 with the double-edged Francisca and 5 francs with Marshal Philippe Pétain. The latter did not circulate as most copies produced were lost due to Allied bombing.