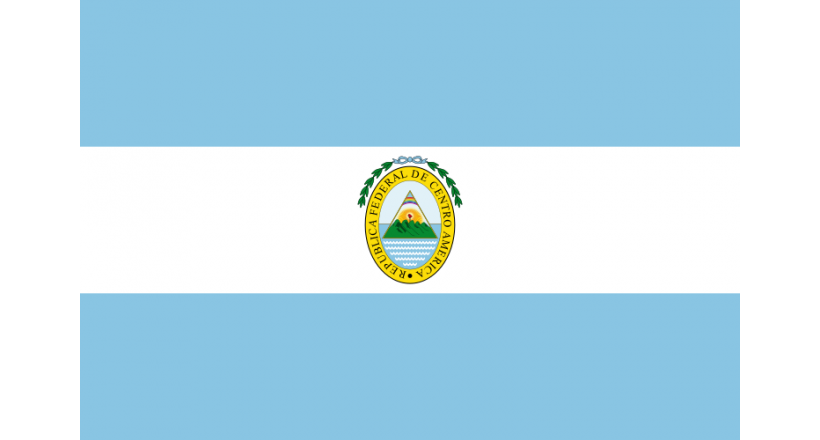 The Federal Republic of Central America (Spanish: República Federal de Centroamérica), also called the United Provinces of Central America (Provincias Unidas del Centro de América) in its first year of creation, was a sovereign state in Central America consisting of the territories of the former Captaincy General of Guatemala of New Spain. It existed from 1823 to 1841, and was a republican democracy.