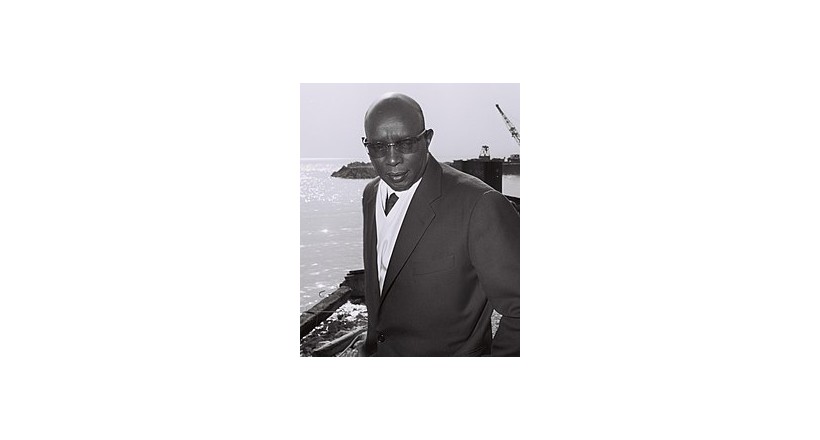 Mwambutsa IV Bangiricenge (6 May 1912 – 26 March 1977) was king (mwami) of Burundi who ruled between 1915 and 1966. He succeeded to the throne on the death of his father Mutaga IV Mbikije (reigned 1908–15). Born while Burundi was under German colonial rule, Mwambutsa's reign mostly coincided with Belgian colonial rule (1916–62). The Belgians retained the monarchs of both Rwanda and Burundi under the policy of indirect rule.