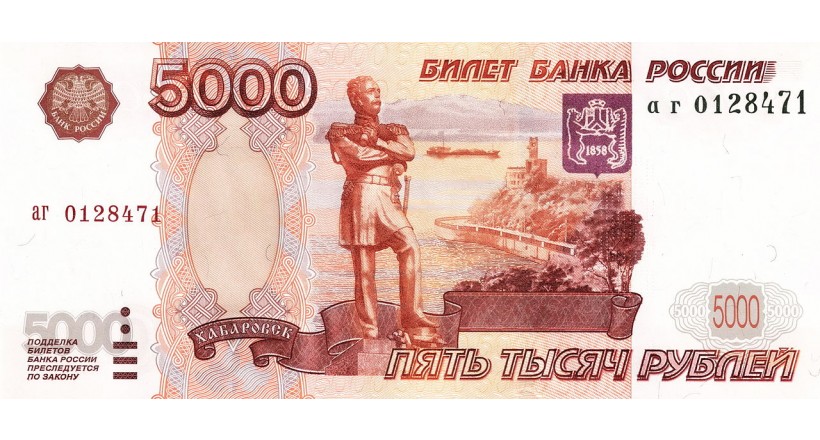 The ruble or rouble : is or was a currency unit of a number of countries in Eastern Europe closely associated with the economy of Russia. Originally, the ruble was the currency unit of Imperial Russia and then the Soviet Union (as the Soviet ruble), and it is currently the currency unit of Russia (as the Russian ruble) and Belarus (as the Belarussian ruble). The Russian ruble is also used in two regions of Georgia, which are considered by Russia as partially recognised states of Abkhazia and South Ossetia. In the past, several other countries influenced by Russia and the Soviet Union had currency units that were also named rubles. One ruble is divided into 100 kopeks (Russian: копейка, IPA: [kɐˈpʲejkə]).