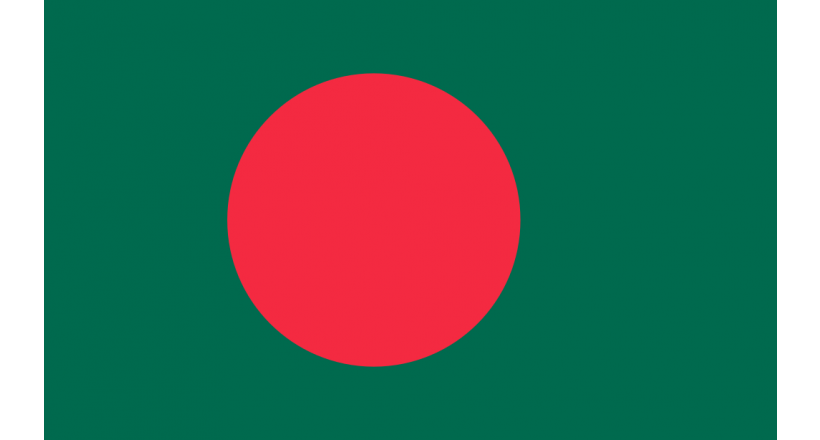 officially the People's Republic of Bangladesh, is a country in South Asia. While the country is the 92nd-largest in land area, spanning 147,570 square kilometres (56,980 sq mi), it is the world's 8th-most populous with nearly 163 million people making it one of the most densely populated countries in the world. Bangladesh shares land borders with India to the west, north, and east, and with Myanmar to the east, with the Bay of Bengal to the south. Dhaka, the capital and largest city, is the nation's economic, political and cultural hub. Chittagong, the largest sea port, is the second largest city. The dominant geographic feature is the Ganges delta, which empties into the Bay of Bengal the combined waters of several river systems, including the Brahmaputra and the Ganges, with numerous criss-crossing rivers and inland waterways. Highlands with evergreen forests cover the northeastern and southeastern regions. The seacoast features the longest natural sea beach and most of the world's largest mangrove forest. The country's biodiversity includes a vast array of plants and wildlife, including the endangered Bengal tiger, the national animal.