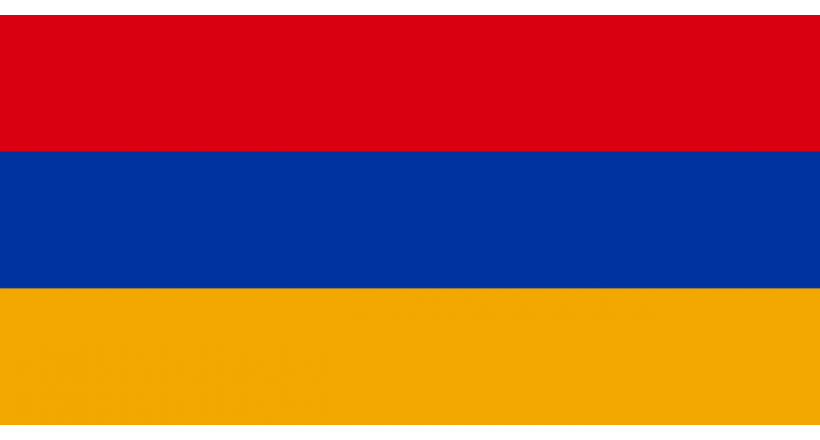 Armenia: Hayastani Hanrabetition , is a landlocked mountainous country located in the Caucasus of Eurasia , where it is located at the confluence of Western Asia and Eastern Europe . Turkey is bordered by Turkey to the west , Georgia to the north, the de facto republic of Nagorno-Karabakh and Azerbaijan to the east, to the south by Iran, and the enclave of Azerbaijan to Nakhchivan .

Armenia, a former republic of the Soviet Union , is currently governed by democracy and multi-partyism and is a national state with a cultural heritage steeped in history. The Kingdom of Armenia was the first state to adopt Christianity as a religion  in the early years of the fourth century (traditional history 301 AD). The modern Republic of Armenia recognizes the Armenian Apostolic Church as a national church of Armenia, although the system of government in the Republic separates church and state.

Armenia is a member of more than 40 international organizations including the United Nations, the Council of Europe , the Asian Development Bank , the Commonwealth of Independent States , the World Trade Organization , the World Customs Organization , the Black Sea Economic Cooperation and the Francophone Organization . It is a member of the CSTO military alliance and also participates in the NATO Partnership for Peace program . In 2004, its troops joined the NATO-led international force in Kosovo . She is also an observer member of the Eurasian Economic Community and the Non-Aligned Movement . The country is an emerging democracy .