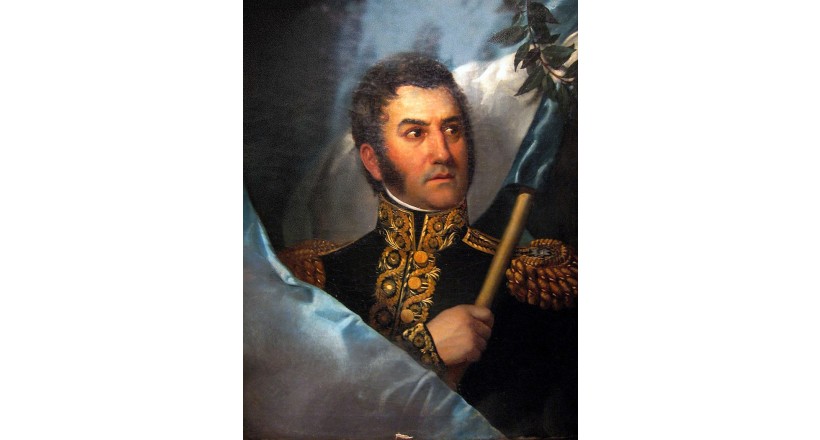 José de San Martín ( 25 February 1778 - 17 August 1850 ), South American editor. He was an Argentinean general who assisted in the independence of Argentina in 1821 and was the first president of Peru ( 1821 - 1822 ).Born in Yapio, Argentina , in the province of Corrientes on the Uruguay River , his father was a captain in the Spanish army.Jose , in his youth, went to Madrid to learn the soldier.He served in the wars against the Moroccans and Napoleon, and his distinguished leadership at the Battle of Palin promoted him to the rank of lieutenant colonel.