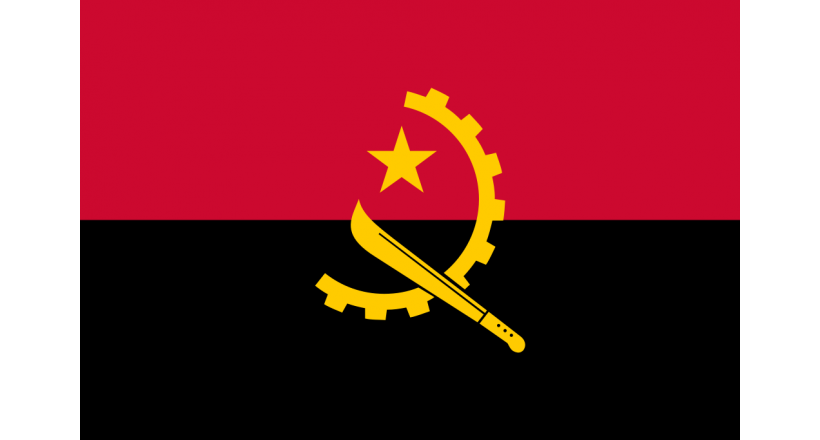 Angola and its official name is the Republic of Angola ( República de Angola ). A country in the south-central part of Africa, borders with Namibia in the south , Congo in the north , Zambia in the east and the Atlantic Ocean in the west.

Officially, it is the Republic of Angola, a country on the west coast of South Central Africa. It is the seventh largest country in Africa, bordered by Namibia to the south, the Democratic Republic of the Congo to the north, Zambia to the east and the Atlantic Ocean to the west. Angola's capital and largest city is Luanda.