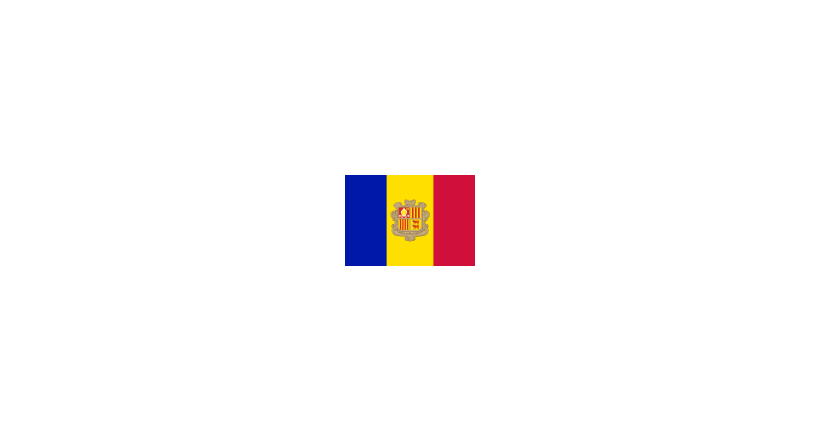 Andorra , officially the Principality of Andorra, also called the Principality of the Valleys of Andorra (in Catalan : Principat de les Valls d'Andorra), is a small landlocked state in southwest Europe . In the eastern Pyrenees and bordered by Spain and France . Andorra is the sixth smallest country in Europe with an area of ​​468 km² (181 mi²) and a population of about 84,888 in 2009. Its capital is Andorra la Vella , Europe's highest capital, at an altitude of 1,023 meters.  The official language is Catalan although Spanish, French and Portuguese are commonly used.

The emirate was formed in 1278. The role of the monarch is exercised by two common princes: the President of the French Republic and the Archbishop of Orgel , Catalonia .

Andorra is a prosperous country mainly due to its tourism sector, which serves an estimated 10.2 million visitors a year,  as well because of its tax haven status . Andorra is not a member of the European Union, but the euro is the actual currency. Andorra has the fourth highest life expectancy in the world at birth at about 82 years.