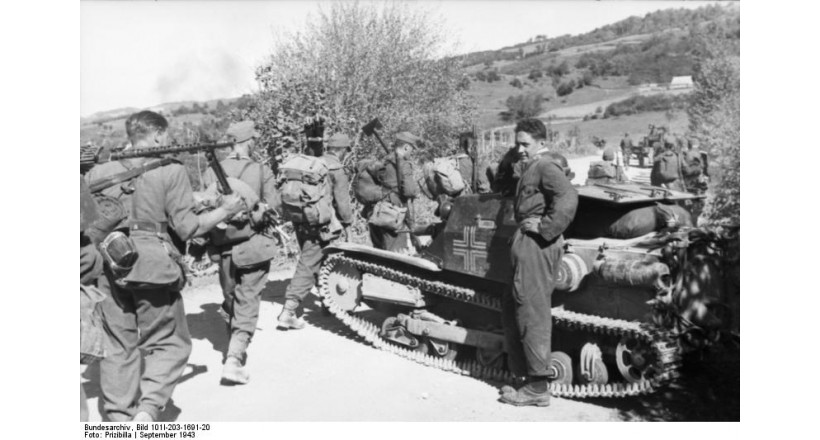 The Liberation Day (Albanian: Dita e Çlirimit) is commemorated as the day, November 29, 1944, in which Albania was liberated from Nazi Germany forces after the Albanian resistance during World War II.

After Italy was defeated by the Allies, Germany occupied Albania in September 1943, dropping paratroopers into Tirana before the Albanian guerrillas could take the capital, and the German army soon drove the guerrillas into the hills and to the south. Berlin subsequently announced it would recognize the independence of a neutral Albania and organized an Albanian government, police, and military. Many Balli Kombëtar units collaborated with the Germans against the communists, and several Balli Kombëtar leaders held positions in the German-sponsored regime