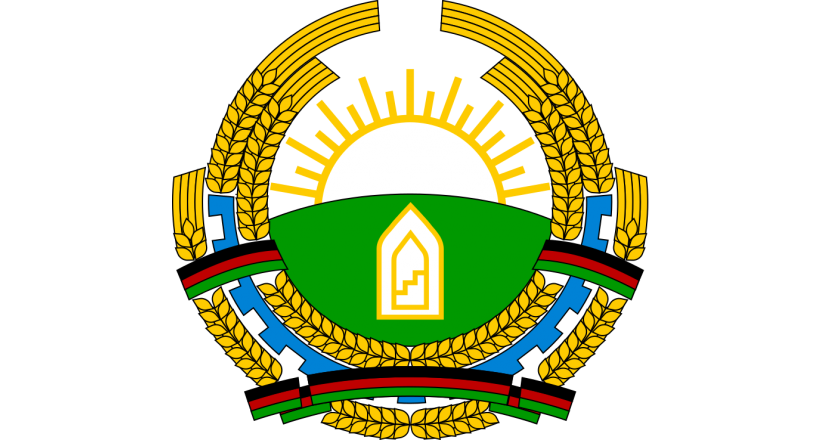 The PDPA came to power through a military coup known as the Saur Revolution, which ousted the government of Mohammad Daoud Khan. Daoud was succeeded by Nur Muhammad Taraki as head of state and government on 30 April 1978. Taraki and Hafizullah Amin, the organiser of the Saur Revolution, introduced several contentious reforms during their rule, the most notable being equal rights to women, universal education and land reform. Soon after taking power a power struggle began between the Khalq faction led by Taraki and Amin and the Parcham faction led by Babrak Karmal. The Khalqists won and the Parchamites were purged from the party. The most prominent Parcham leaders were exiled to the Eastern Bloc and the Soviet Union.