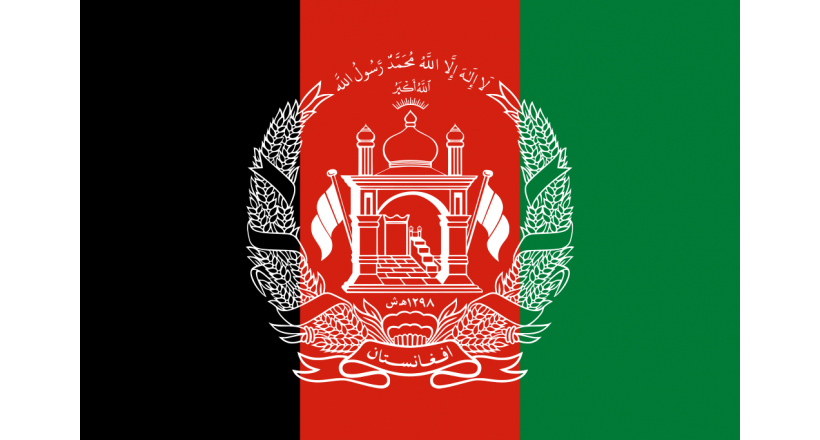 Afghanistan , officially the Islamic Republic of Afghanistan is a country in Central Asia , bordered by Tajikistan , Uzbekistan and Turkmenistan to the north, Iran to the west and China to the east, and Pakistan to the south. The meaning of the word "Afghanistan" is the land of Afghans, and is considered one of the old focal points of the Silk Road and previous human migrations . This geostrategic state connects East, West, South and Central Asia and is home to many ancient and modern nations during successive times. The area has been the target of many invading peoples and conquerors since ancient times, from the time of the Greeks under Alexander the Great , and through the Islamic conquests and the rule of the Mongols and others. Afghanistan served as a source of many kingdoms, such as the Kingdom of Bactria, the Kushites, the Hazalis, the Samaritan Saffarids , and the Timorese Ghaznavids , and other kingdoms that emerged in Afghanistan, forming great powers that dominated their neighbors from other kingdoms.