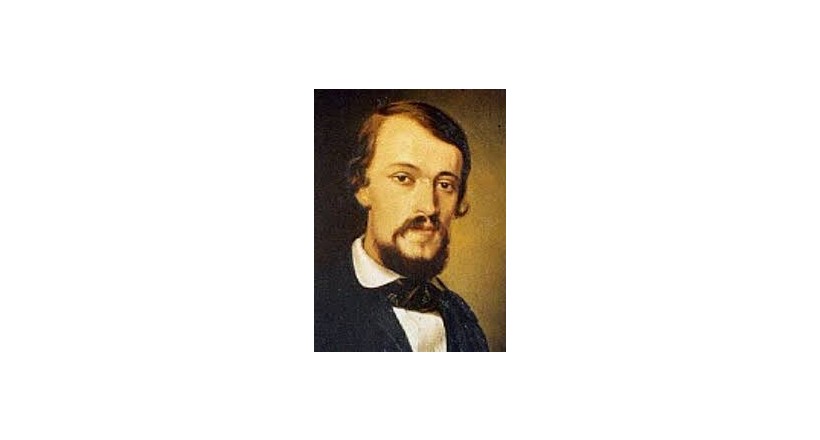 Theodore Bilharz was born on March 23, 1825 in Germany. He studied medicine at the University of Tubingen from 1845 to 1849.
In 1850 he met the Dean of the School of Medicine in Egypt, Wilhelm Griesinger German, persuaded him to travel to your home to help him, then became the chief doctor in many hospitals in Cairo. He also lectured at the Egyptian School of Medicine until he became professor of anatomy. He lived in Egypt, contacted the Egyptian environment, mastered the Arabic language, and went to study Egyptian archeology. Balhartes discovered that many Egyptians are infected with this disease and that they have long been infected. A worm of the poisonous type was later found in Belarusian, and was found in blood and liver, and the length of the worm is one centimeter.
In recognition of its important role in the discovery of the schistosomiasis parasite, which is a major health problem in Egypt, the Egyptian government has established a research institute specialized in the control of endemic and chronic liver diseases and its complications called the Theodore Balhars Research Institute.