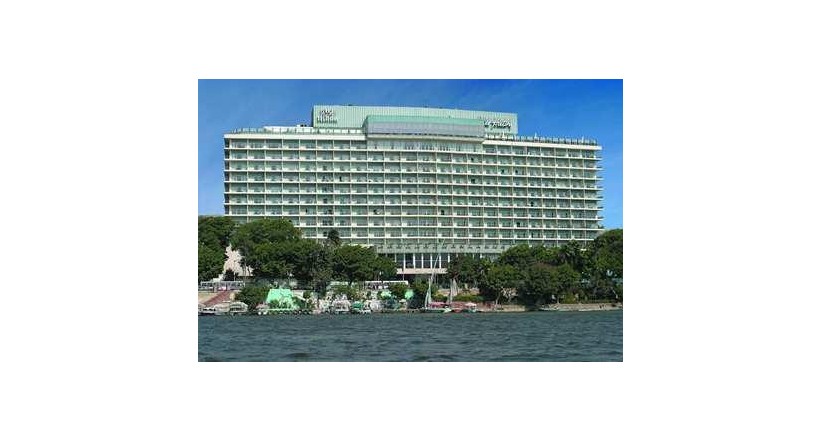 The hotel was opened in 1959 by the late Egyptian president Gamal Abdel Nasser, the late King Hussein of Jordan and the late Syrian President Hafez al-Assad. The hotel was named Hilton Nile Hotel and was run by Hilton Worldwide, Due to its central location in the heart of Cairo overlooking the Nile near the Egyptian Museum, the League of Arab States, historical and commercial sites and shopping areas .. President of the US Ford, in addition to a selection of top international stars such as: Roger Moore and Franck Sinatra, Elizabeth Taylor , And Nelson Rockefeller .

The hotel was reopened in November 2015 after being renovated at a cost of 940 million Egyptian pounds in the presence of Sharif Ismail, Egyptian Prime Minister .