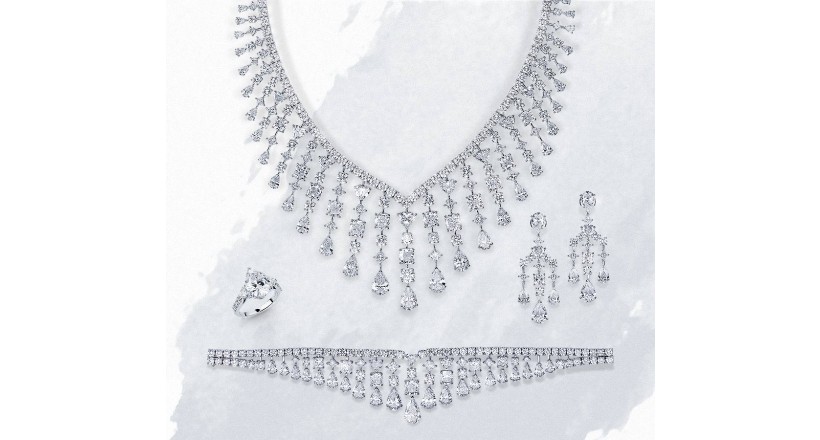 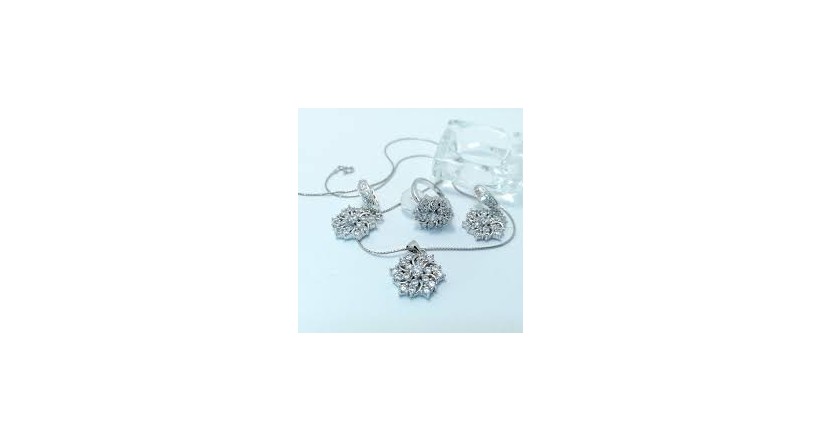 Silver is a chemical element of Ag and its atomic number 47, which is included in the elements of the transition metals in the periodic table in elements of the fifth and eleventh clusters . Silver has a distinct color between white and gray, which is attributed to it is said silver color ; and have distinctive properties, it is the highest value among metals in terms of electrical conductivity and thermal as well as reflectivity .

Silver is found in the earth's crust either in natural free form, in the form of an alloy with gold , or in the components of certain minerals such as argentite and chlorargerets . Most of the silver is obtained as a by-product of refining and refining other metals such as gold, copper and lead .

Silver of precious metals as well as of the metals of money , so used in minting coins , alone or with gold sometimes. Although they are more abundant in the nature of gold, the abundance is in the form of a few natural metals . Silver has many uses. In addition to its use in jewelery, coins and financial investments, it has applications in the manufacture of solar panels, water purification, electronic industries and chemical industries, as well as its use in the manufacture of silverware .