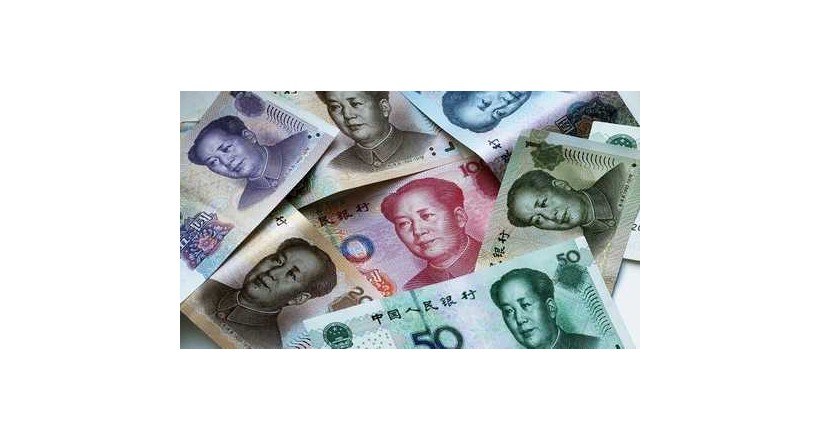 The word Yuan means the current official Chinese currency, which is used in the People 's Republic of China , which is divided into the following categories: one yuan, 2 yuan, 5 yuan, 10 yuan, 20 yuan, 50 yuan, 100 yuan.

The Chinese yuan is one of the most widely traded currencies in the world. For decades, China has been keen to keep the yuan low, giving it a distinct advantage against other currencies and the ability to boost China's export earnings.

The Chinese yuan is one of the most important problems in the global economy. Its low price has helped Chinese products to invade the world and stand strong in its rival currencies. The United States and the industrialized countries insist that China should leave the yuan to its true value to protect the markets of these countries. But China continues to refuse to move the yuan's price internationally.

The renminbi is another name for the Chinese currency.

On November 14, 2015, International Monetary Fund Director Christine Lagarde announced that the yuan has met all of the fund's conditions to be included in the IMF's reference currency. After a report to the board of directors of the Fund last day, in which the yuan has achieved two basic conditions to join the basket of reference currencies, namely the widespread use and the fact that the currency is free to use, no restrictions imposed by the exchange rate