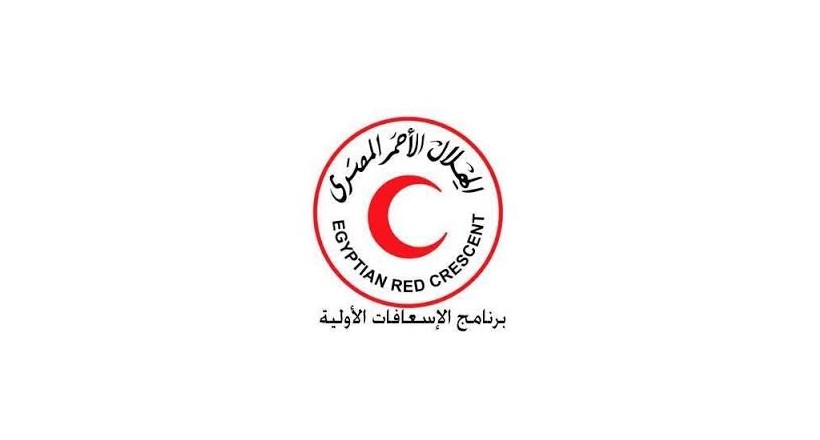 The idea of ​​the establishment of the emergency response began on May 26, 1901, led by Italy's Petro Fazai
On July 21, 1902, Vazai published an appeal to the nationalities and all the boredom to work together to establish this institution
The cholera stormed Alexandria in 1902. The public was influenced by this idea and a temporary committee was formed to discuss the effective means to achieve this goal
On August 1, 1902, the Interim Committee published a wide-ranging publication on the pages of the newspapers between members of foreign communities and Egyptians alike, urging them to attend a meeting dedicated to the establishment of an international social aid institution at the Free People's University on August 3, 1902
The first headquarters of the ambulance in Alexandria is a group of shops on the American Church Street began the initial elements of volunteers exercise their role, under the name: International Society for Urgent Health Care
Since the establishment of the Ambulance Association in Alexandria in 1902, the Management Committee issued a law in the same year to organize the work of the Assembly
In 1904, the Ambulance was amended from its regulations and new provisions were introduced. Women were given the right to participate in the Assembly, vote and elections.
The number of participants in the association in 1908 (432) members decreased in the first months of 1909 to (284) members due to the economic crisis in Egypt, but the number of members in the following months From the same year increased to (414) members
Beginning in 1908 and 1909, the Egyptians began to participate in the administration of the society after a number of them became members. Salama was elected as a member of the Board of Directors in 1908, then Al-Dakhakhni Bey in 1909 and Muhammad Ayoub Bey in 1910. The number of Egyptians on the Board of Directors became three members. In 1910,
The Egyptians continued to participate in the Board of Directors of the Ambulance Society. In 1912, two Egyptians were elected to the Board of Directors, the first of which was: Ramzan Yousef who remained a member of the Society until 1922 and the second: Naguib Qenaoui, a well-known man who volunteered in 1912 as a doctor and gave lessons on volunteers in the aid of his services and translation of the book d. Latis on: "Quick Aid" has made this book accessible to all volunteers.