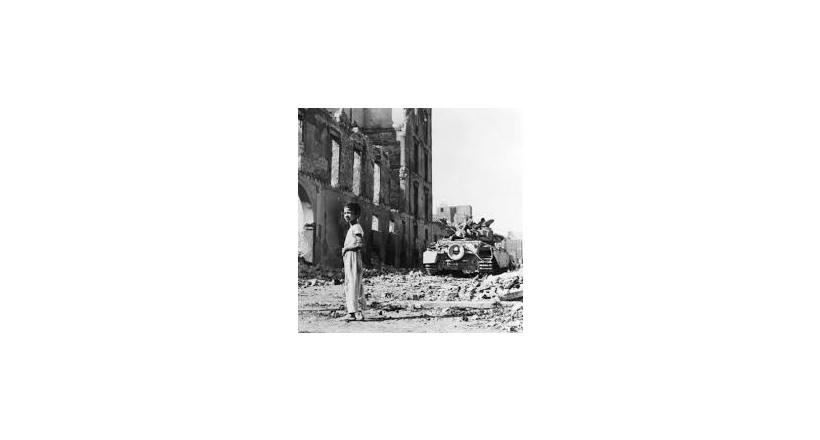 During the triple aggression on Egypt, Israeli forces landed deep in the Sinai and turned to the canal to convince the world that the Suez Canal was threatened. On October 30, Britain and France issued a warning calling for a cessation of hostilities between the two sides. Egypt and Israel were asked to withdraw 10 kilometers from the Suez Canal, The cities of the Canal by French and French forces for the purpose of protecting the navigation of the Canal, otherwise their forces intervened to do so by force, Egypt declared its refusal to occupy the Canal territory. On the following day (31 October), the two countries attacked Egypt and began their air raids on Cairo, Canal and Alexandria. In the wake of the dispersion of the Egyptian forces between the Sinai front and the Suez Canal Front, and not even by the aggressor forces to confiscate and destroy them, Nasser issued orders to withdraw the Egyptian forces from Sinai to the west of the canal. The Anglo-French invasion of Egypt began from Port Said, which was hit by aircraft and naval forces in preparation for parachuting .

On November 2, the General Assembly of the United Nations adopted a resolution to stop the fighting. On November 3, the Soviet Union issued a warning to Britain, France and Israel, and declared that it was the first of its kind. The United States condemned the aggression against Egypt. This international pressure led to the cessation of the Anglo-French infiltration. The two countries accepted the cease-fire as of November 7, followed by the entry of UN international emergency forces. On December 19, The British flag fell from the Suez Canal Authority building in Port Said, followed by the withdrawal of French and English troops from Port Said on 22 December. On 23 December, the Egyptian authorities took over Port Said and recovered the Suez Canal, the date that Port Said Governorate adopted as a national holiday, . On March 16, 1957, Israeli forces completed their withdrawal from Sinai