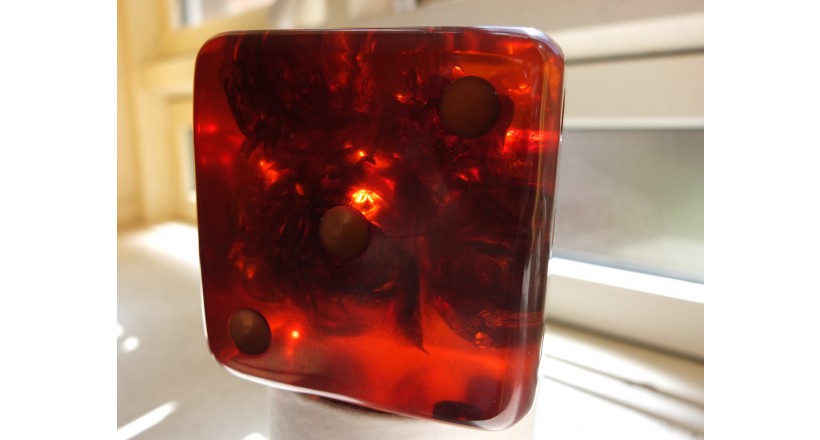 Faturan, in Middle Eastern beadwork, is a material used to make beads, notably in the making of komboloi and misbaha.

The creation of "Faturan" is thought to have originated by a chemist. He was melting down the filings left after carving beads from amber and mixed these remnants with other natural resins, such as mastika, frankincense, colophony, and turpentine, to mold individual beads from natural substances. Unfortunately, his original formula has long since been lost.

"Bakelite" and "Parkesine" are both synthetic resins named after their inventors. And so "Faturan", named after its original inventor, became a brand of cast thermosetting phenol formaldehyde resin, similar to Bakelite and Catalin, manufactured by Traun & Son of Hamburg., developed in the early 20th century, and produced until the 1940s.