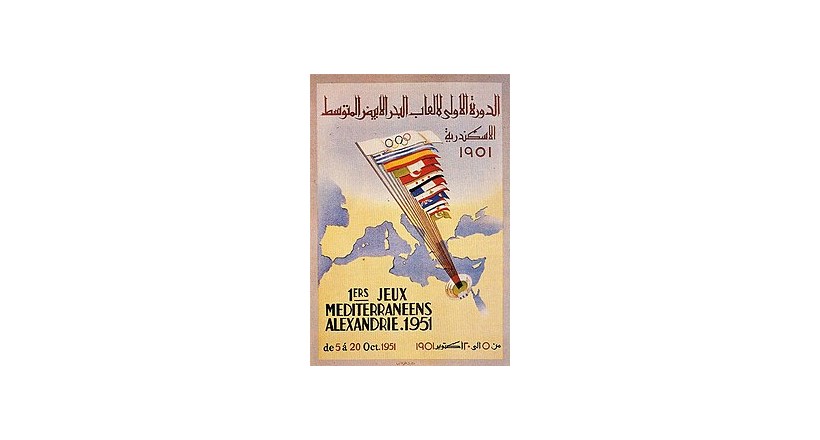 The idea was proposed by Mohamed Tahir Pasha, President of the Egyptian Olympic Committee during the Summer Olympic Games of 1948, and the first session was held in 1951 in Alexandria.