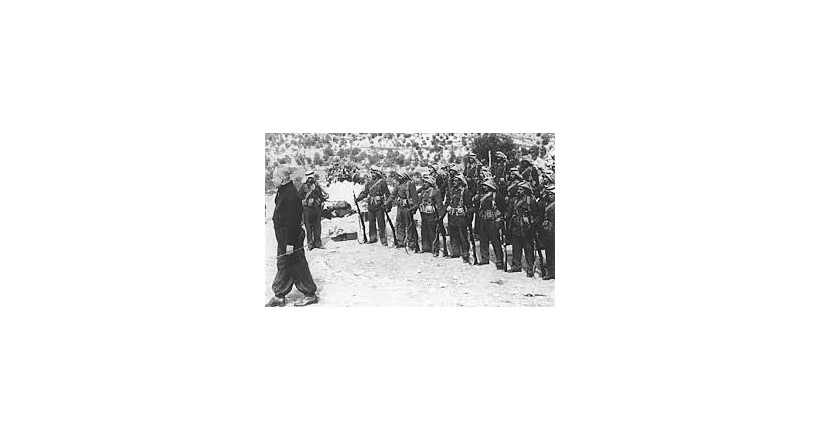 On November 29, 1947, the General Assembly of the United Nations approved the decision to divide Palestine into two Jewish and Arab (Palestinian) states and the internationalization of the Jerusalem area
The Kingdom of Egypt formed the majority of the Arab forces, sending 10,000 troops under Major General Ahmad Ali Al-Mawawi, followed by the Kingdom of Jordan with a total of 4,500 troops in 4 regiments and two artillery batteries each with four 25-pound guns led by Globe Pasha.