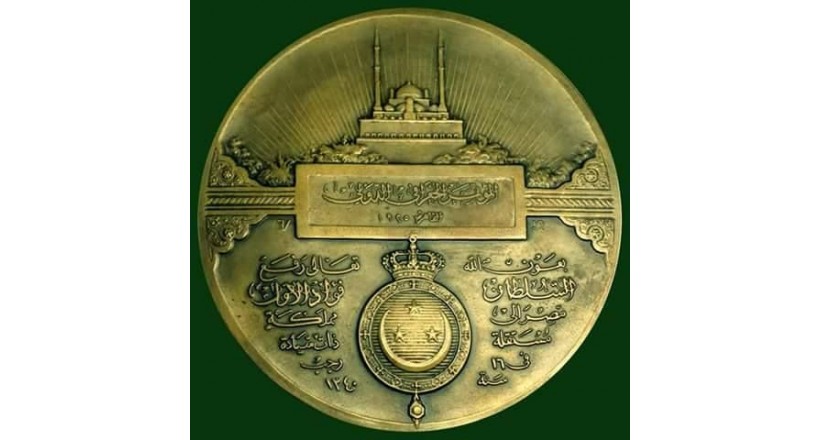 At 5 pm on April 1, 1925, the General Geographical Conference was inaugurated in the presence of the then King of Egypt (King Fouad I), the ministers of Egypt and a large group of scholars, dignitaries, dignitaries, scholars, literature and press. All the countries of Central Europe participated in these words. For the great event that took place in the capital of Al-Moez under the title of the General Geographical Conference - the opening ceremony in Cairo.