The Goddess Selket ( The Protectress Goddess) 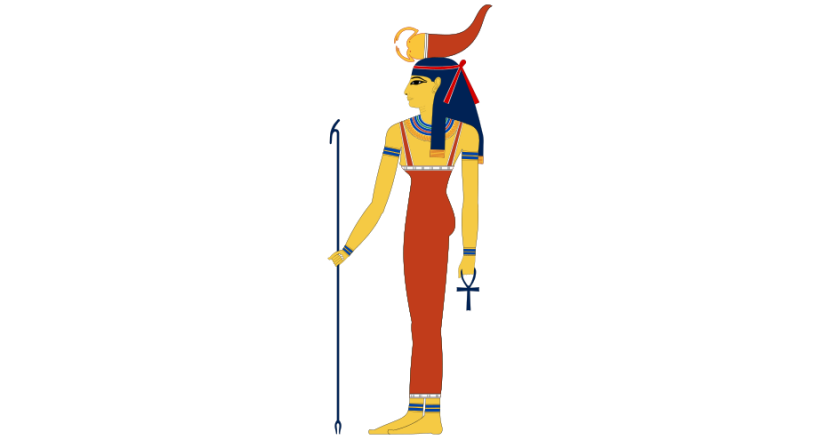 She is the Scorpion Goddess, always depicted as a woman carring a scorpion on her head with the poisonous tip of the tail up. She is one of the four Goddesses guarding the four canopic jars containing the inside organs and the guts of mummy, She was also the protector of the royal coffin and patron of magicians whom people would always ask for her blessing in case someone is stung by a scorpion.

The statue shown on this commemorative coin is originally made of wood with a thin layer of gold and it is among the treasures of the boy pharaon King Tut and is currently displayed at the Egyptian Museum in Cairo.