The God Ptah ( The Creator ) 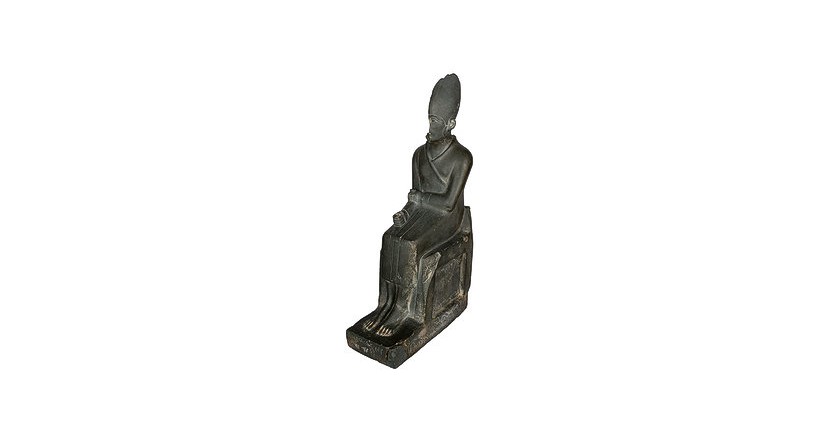 The main deity of the ancient city of Memphis, always depicted as a mummified with a tight head cover, holding in his hands the signs of (Ged) meaning eternity and the sign of (was) which is a sceptre. God Ptah was considered the creator of life who formed all humans. He was also the protector of the Kingdom and was a member of the holy triad with his wife the Goddess Sekhmet and their son the God Nfr Tom.