The God Ra (God of the sun) 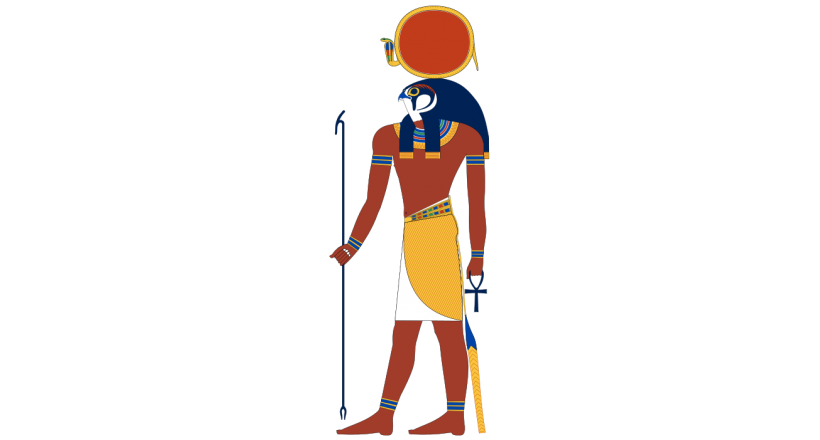 Ra (Re) means the sun ,who was worshipped from ancient times in sevsral places in Egypt , his main cult was in "Own" now a days Heliopolis. He was depicted in human form with the sun dic above his head encircled by a snake that blows fire at his enemies, he is holding a scepter (was) in the right hand and the symbol of life ( ankh) in his left hand. The Ancient Egyptians saw the Pharaon as the son of Ra and named him Sa Ra which became an official title of Egyptian Kings giving them a holy right to the throne of Egypt .