The God Khnum ( God of Creation) 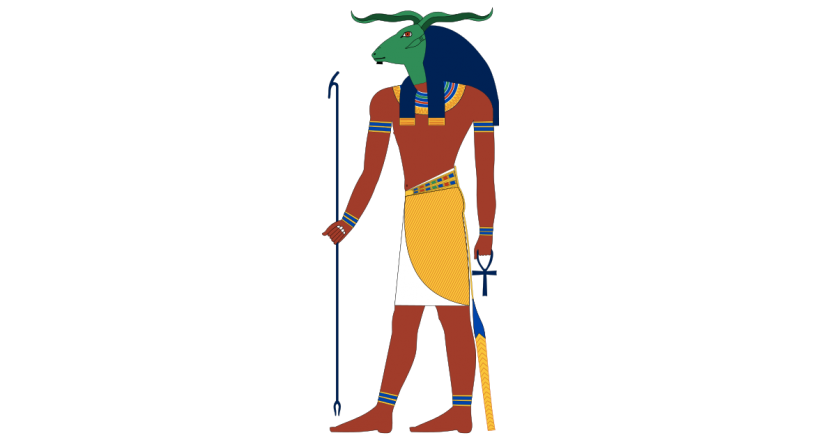 An Ancient Egyptian God in the shape of a ram then became in the shape of human with with the head of ram, he was worshipped at several places especially Aswan and also Esna, Bani Hassan and Memphis, To him is attributed the physical process of creating people from clay, he held several names like " Creator of Man" , "Father of the Gods" and " The Master of Philae".