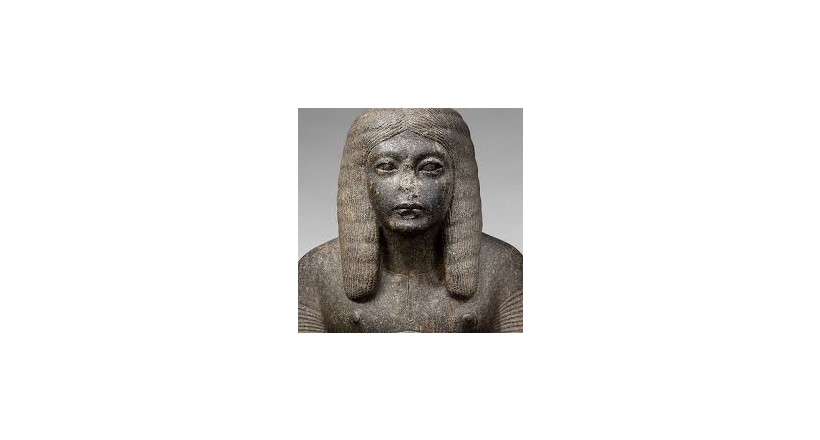 The last king of the 18th dynasty , he was the supreme commander of the Egyptian army during the reign of king Ay. He easily ascended to the throne of throne of Egypt after the death of king Ay as the latter had no legitimate heir.  He was able to acquire legitimacy to the throne by marrying Princess Mut Negmit, a sister of Queen Nefertiti, He was buried with his wife in  their tomb at the Valley of the kings.

The statue shown on this coin is cut out of granite,and it is 1.17 meters high, He is represented as a scribe in the time when he was still one of the highest officials in the reign of king Tut. The statue is now displayed at the Metropolitan Museum in New York.