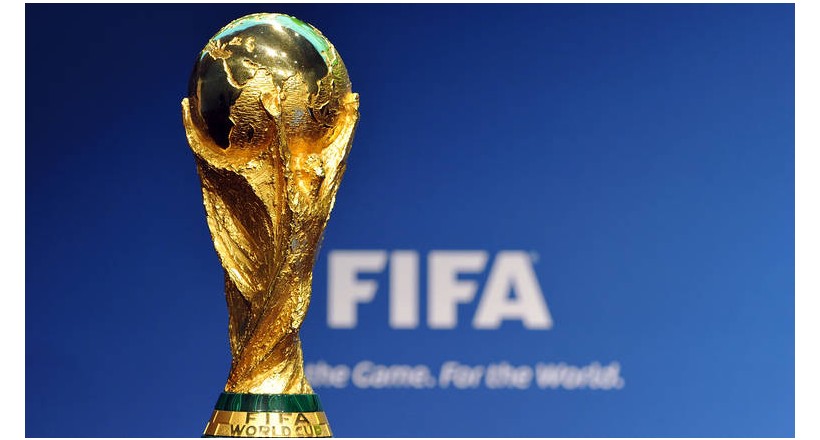 The FIFA World Cup is the most important football competition under the auspices of the International Football Association (FIFA). The World Cup has been held every four years since 1930, with the exception of the 1942 and 1946 Championships that were canceled due to World War II. A total of 32 national teams have been participating in the current system since 1998, divided into eight groups, competing for the full month title on the country's host country. These teams qualify for the tournament through a three-year qualifying system.