Cairo Festival of Radio and Television 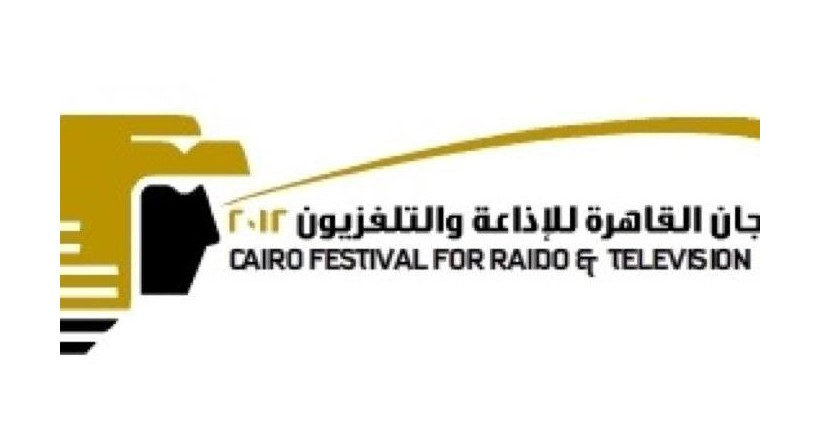 The Cairo Arab Media Festival is an annual festival held between the Arabs for the competition and the competitors, products to inform the Arab to promote and promote it was formerly called Cairo Festival of Radio and Television.

The Cairo Festival and Market for Radio and Television is organized by the Egyptian Radio and Television Union. The Supreme Committee of the Festival, which is implemented and organized by the festival, is composed of a number of senior officials of the Federation. However, the Union set a goal from the outset that the festival and the market are two Arab events in the sense of the word. The Supreme Committee, which is called the Higher Advisory Committee, is composed of a number of senior radio and television officials in the Arab countries. It currently consists of 10 members representing 10 different countries: Egypt, Jordan, The United Arab Emirates, Saudi Arabia, Syria, Oman, Kuwait and Lebanon. The mission of this committee is to determine the general policies of the festival and how to develop its objectives and ambitions.