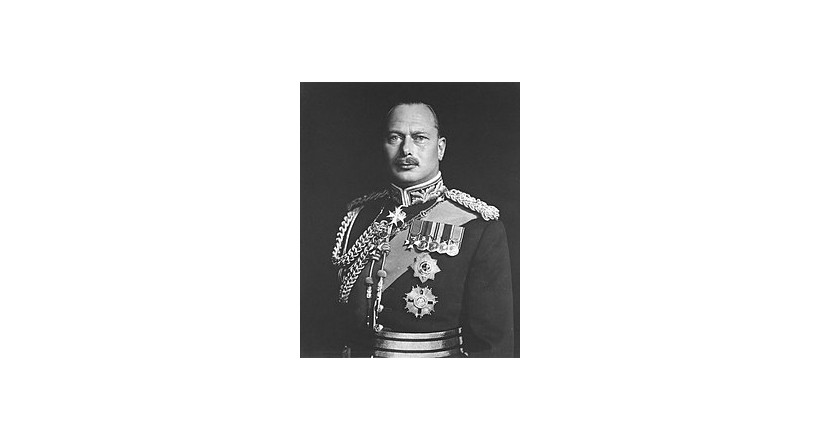 Prince Henry was the first son of a British monarch to be educated at school, where he excelled at sports, and went on to attend Eton College, after which he was commissioned in the 10th Royal Hussars, a regiment he hoped to command. But his military career was interrupted by royal duties, and he was nicknamed "the unknown soldier". While big-game shooting in Kenya, he met the future aviator Beryl Markham, with whom he became romantically involved. The court put pressure on him to end the relationship, but had to pay regular hush-money to avert a public scandal. In 1935, also under parental pressure, he married Lady Alice Montagu Douglas Scott, with whom he had two sons, Princes William and Richard.

In 1939–40, he served in France as a liaison officer, and was later appointed Governor-General of Australia in place of his younger brother, the Duke of Kent, who had died in an air crash. He attended the coronation of his niece Queen Elizabeth II in 1953, and carried out several overseas tours, often accompanied by his wife. From 1965, he became incapacitated by a number of strokes, and was not officially.. told of the death of his elder son while piloting his own plane in 1972. His widow became the longest-lived member of the British royal family in history. Upon his death, he was succeeded as the Duke of Gloucester by his only living son, Richard. At the time of his death, Prince Henry was the last surviving child of King George V and Queen Mary.