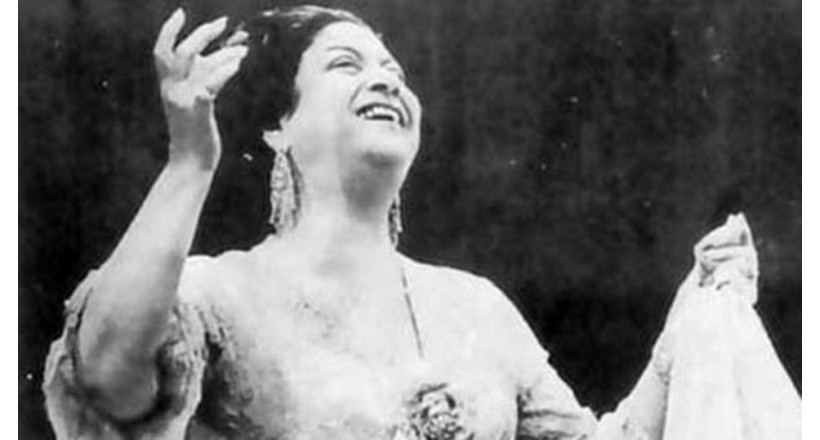 Fatima Bint Al-Sheikh Ibrahim El-Sayed El-Beltagy is also known for several titles, most notably Umm Kulthum, including: Thoma, Arab League, The Six, The Lady of Arabic Singing, Shams El Asil, In Khedive of Egypt on 30 December 1898 or officially according to civil records on 4 May 1908, and died in Cairo after suffering with the disease on 3 February 1975. Umm Kulthum is one of the most prominent singers of the twentieth century AD, and began her artistic career in childhood, famous in Egypt and throughout the Arab world.