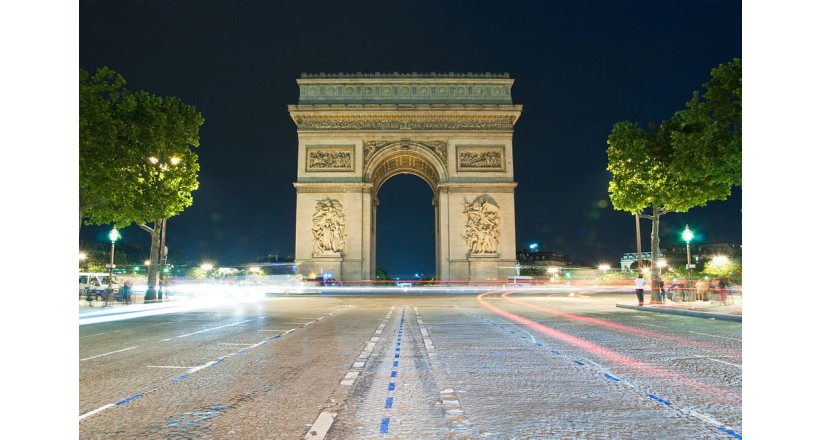 A triumphal arch is a monumental structure in the shape of an archway with one or more arched passageways, often designed to span a road. In its simplest form a triumphal arch consists of two massive piers connected by an arch, crowned with a flat entablature or attic on which a statue might be mounted or which bears commemorative inscriptions. The main structure is often decorated with carvings, sculpted reliefs, and dedications. More elaborate triumphal arches may have multiple archways.

Triumphal arches are one of the most influential and distinctive types of architecture associated with ancient Rome. Thought to have been invented by the Romans, the triumphal arch was used to commemorate victorious generals or significant public events such as the founding of new colonies, the construction of a road or bridge, the death of a member of the imperial family or the accession of a new emperor.

The survival of great Roman triumphal arches such as the Arch of Titus inspired many post-Roman states and rulers, up to the present day, to erect their own arches in emulation of the Romans. Arches in the Roman style have been built in many cities around the world, most notably the Arc de Triomphe in Paris, the Narva Triumphal Arch in Saint Petersburg, the Wellington Arch in London, the Arcul de Triumf in Bucharest and India Gate in Delhi.

Triumphal arch is also the name given to the arch above the entrance to the chancel of a medieval church where a rood can be placed.