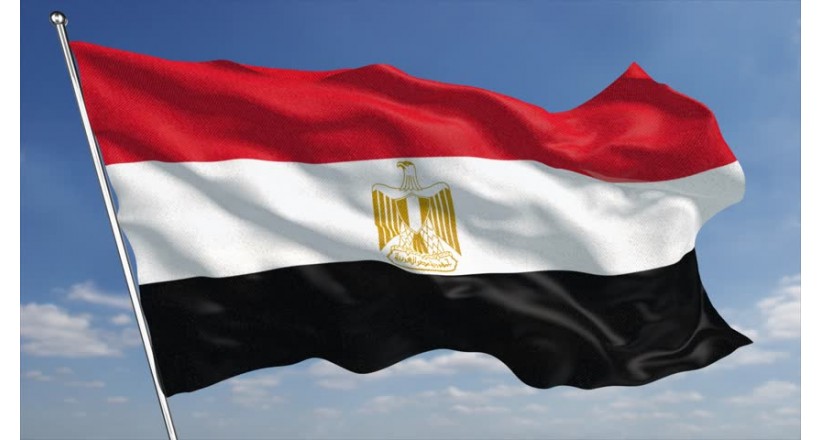 Although Egypt gained its independence from Britain on February 28, 1922, the Egyptian people celebrate the National Day on 23 July in commemoration of the July 23 Revolution of 1952 under the leadership of the Free Officers Movement, known as Revolution Day. A brief history of this era shows that, despite the end of British protection of Egyptian territory in 1922, Britain retained some of the privileges in the region. These privileges remained in place until 1936, when King Farouk assumed the throne in Egypt and signed the Anglo- Which allowed the British to retain its forces in the Suez Canal area, which aroused the dissatisfaction of the Egyptian people of King Farouk, then began a revolution of peaceful change in the form of a military coup by a group of officers in the Egyptian army who had formed the so-called "Free Officers Movement" 1949, and was the most prominent leaders (Muhammad Najib, Gamal Abd al Abdul-Hakim Amer and Anwar Sadat), who held King Farouq loyal to Britain responsible for corruption in the army and the Egyptian government, and decided to overthrow the rule of King Farouk and went to the palace of Abdeen where King Farouk and entered his office and put before him a document asking him to sign it, He then accepted the signing and approval of the document as a result of the great popular discontent. He left the throne on July 23, 1952, known as Revolution Day, which later led to the abolition of the country's monarchy and the adoption of the republican system. At that time a.