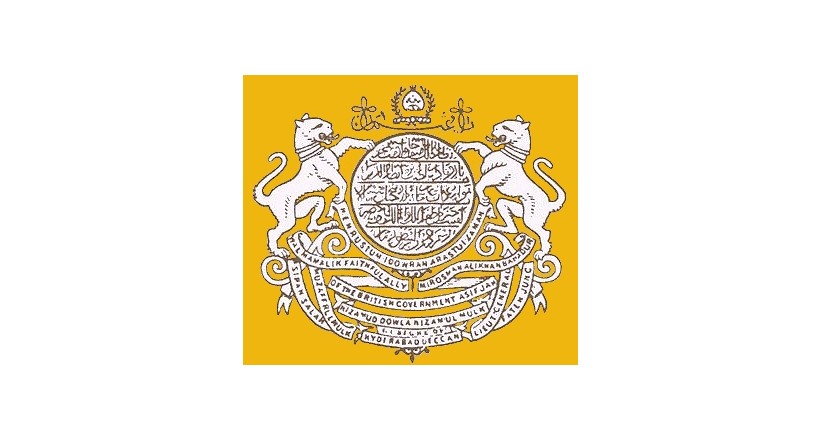 Hyderabad State , also known as Hyderabad Deccan, was a former country and Indian princely state located in the south-central region of India with its capital at the city of Hyderabad. It is now divided into Telangana state, Hyderabad-Karnataka region of Karnataka and Marathwada region of Maharashtra. The state was ruled from 1724 until 1948 by a hereditary Nizam who was initially a Mughal governor of the Deccan before becoming independent. Hyderabad gradually became the first princely state to come under British paramountcy signing a subsidiary alliance agreement. After the Partition of India, Hyderabad signed a standstill agreement with the new dominion of India, continuing all previous arrangements except for the stationing of Indian troops in the state. Hyderabad's location in the middle of the Indian union, as well as its diverse cultural heritage, was a driving force behind India's invasion and annexation of the state in 1948. Subsequently, the Nizam signed an instrument of accession, joining India