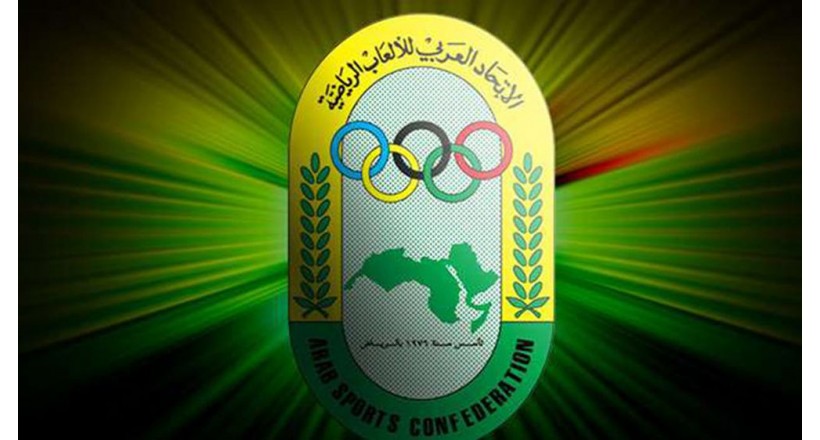 Arab Games The idea of establishing Arab sports courses started on March 27, 1947, when Arab League Secretary-General Abdulrahman Azzam presented a memorandum to the Arab League asking for approval for the establishment of an Arab sports tournament in which the Arab League member states and other countries Arabic, but this request did not materialize and the idea grew in the Arab League