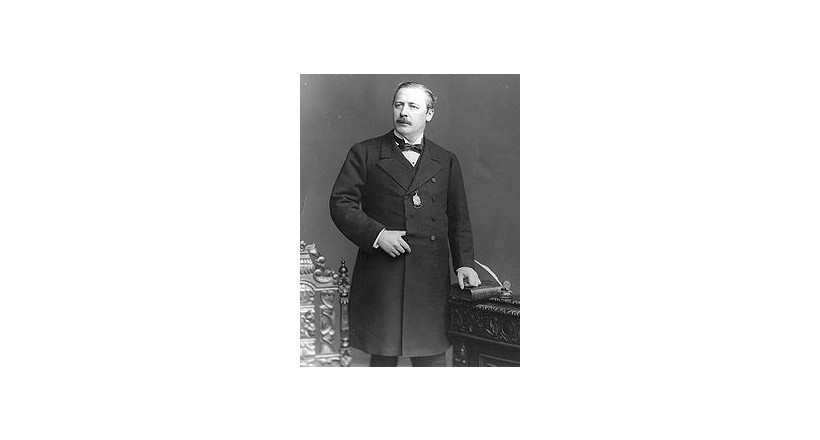 Evelyn Baring, 1st Earl of Cromer ( 26 February 1841 – 29 January 1917), was a British statesman, diplomat and colonial administrator. He was British controller-general in Egypt during 1879, part of the international Control which oversaw Egyptian finances after the 1876 Egyptian bankruptcy. He later became the agent and consul-general in Egypt from 1883 to 1907 during the British occupation prompted by the 'Urabi revolt. This position gave Baring de facto control over Egyptian finances and governance.

Baring's programs led to limited economic development in Egypt in certain areas, but deepened its dependence on cash crops and structural underdevelopment, as well as regressed many of its social developments (such as the state school system). His policies are considered to be representative of colonial "white man's burden" attitudes