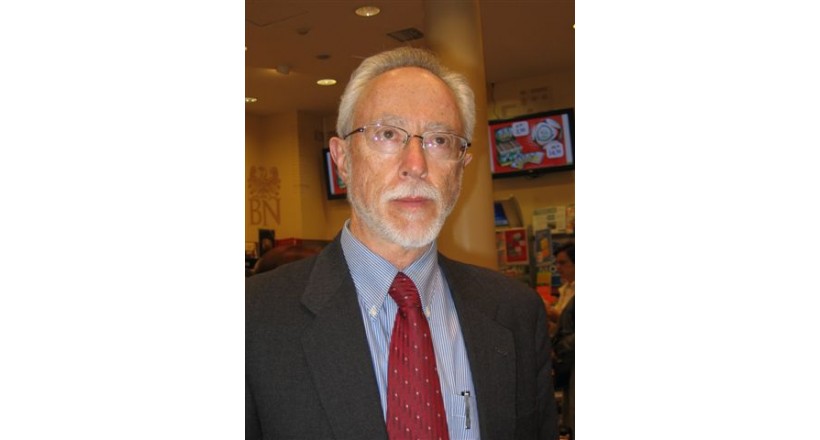 John Maxwell Coetzee(born 9 February 1940) is a South African-born novelist, essayist, linguist, translator and recipient of the 2003 Nobel Prize in Literature. He relocated to Australia in 2002 and lives in Adelaide. He became an Australian citizen in 2006.

In 2013, Richard Poplak of the Daily Maverick described Coetzee as "inarguably the most celebrated and decorated living English-language author". Before receiving the 2003 Nobel Prize in Literature, Coetzee was awarded the Jerusalem Prize, CNA Prize (thrice), the Prix Femina étranger, The Irish Times International Fiction Prize and the Booker Prize (twice), among other accolades.