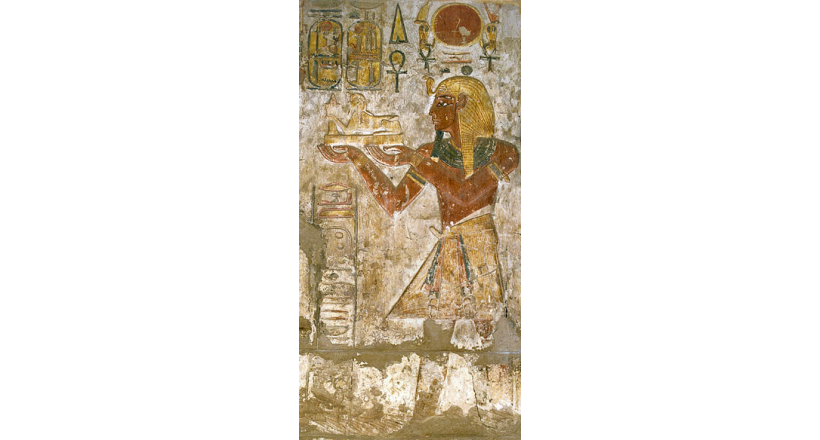 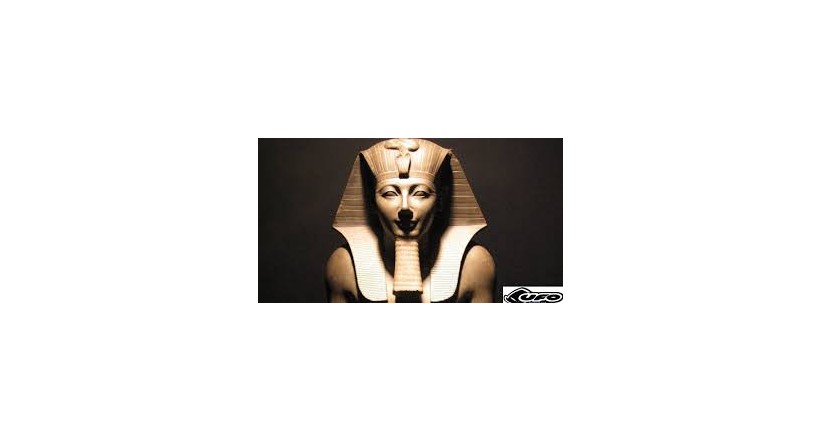 Usermaatre Ramesses III (also written Ramses and Rameses) was the second Pharaoh of the Twentieth Dynasty in Ancient Egypt. He is thought to have reigned from 1186 to 1155 BC and is considered to be the last monarch of the New Kingdom to wield any substantial authority over Egypt. His long reign saw the decline of Egyptian political and economic power, linked to a series of invasions and internal economic problems.

Ramesses III was the son of Setnakhte and Queen Tiy-Merenese. He was assassinated in the Harem conspiracy led by one of his secondary wives, Tiye, her son Pentawer, and a group of high officials.