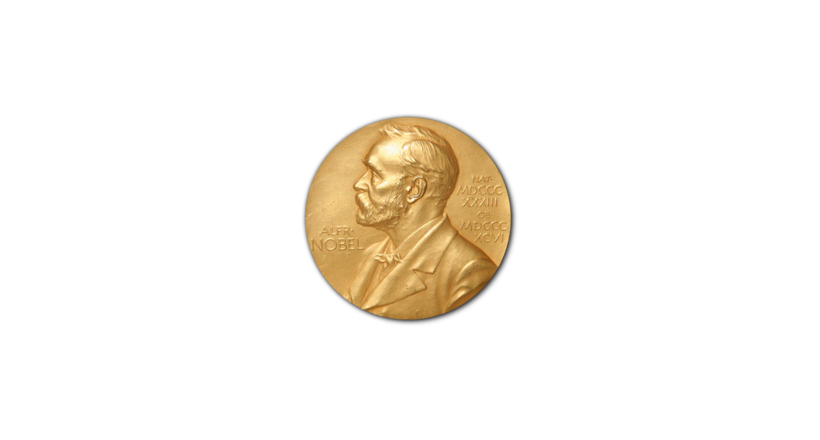 The Nobel Prize in Chemistry (Swedish: Nobelpriset i kemi) is awarded annually by the Royal Swedish Academy of Sciences to scientists in the various fields of chemistry. It is one of the five Nobel Prizes established by the will of Alfred Nobel in 1895, awarded for outstanding contributions in chemistry, physics, literature, peace, and physiology or medicine. This award is administered by the Nobel Foundation and awarded by Royal Swedish Academy of Sciences on proposal of the Nobel Committee for Chemistry which consists of five members elected by Academy. The award is presented in Stockholm at an annual ceremony on December 10, the anniversary of Nobel's death.

The first Nobel Prize in Chemistry was awarded in 1901 to Jacobus Henricus van 't Hoff, of the Netherlands, "for his discovery of the laws of chemical dynamics and osmotic pressure in solutions." From 1901 to 2018, the award has been bestowed on a total of 180 individuals.